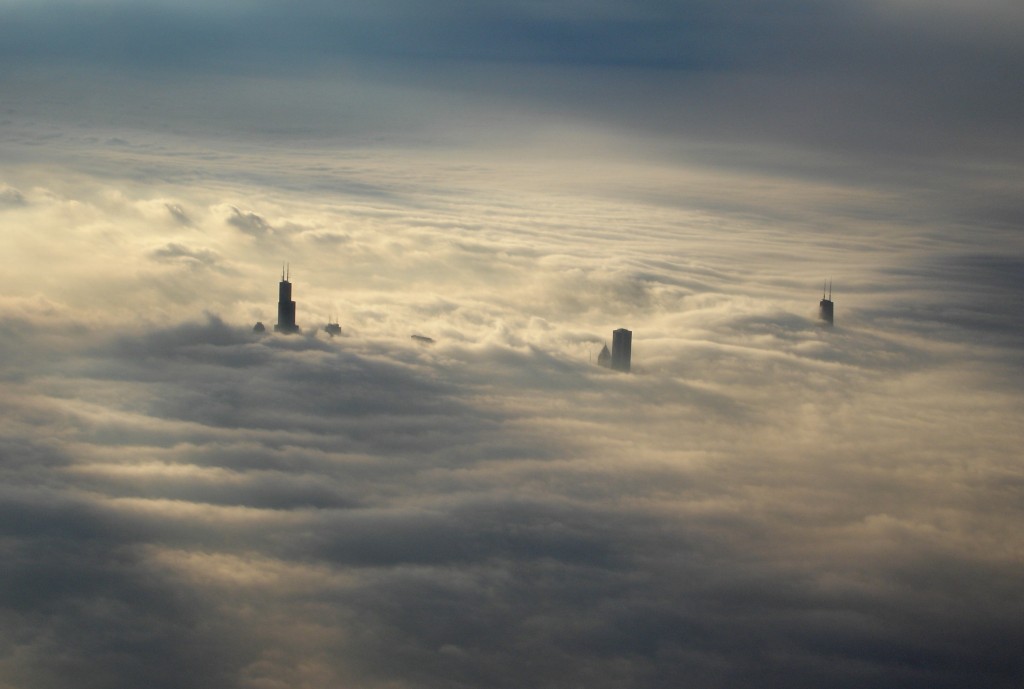 Recently I took a second job as a Lyft Driver. If you’re not familiar with the service, it’s basically a peer to peer ridesharing network that allows you to carry passengers around just like a taxi. Only with much better customer service, technology and flexibility. Before Lyft came around, I didn’t even take taxis because it was such a hassle to figure out which number to dial, wait forever for them to show up and have to deal with grumpy cab drivers for the duration of the ride. Oh and to top it off, for some mysterious reason they were too cheap to accept credit cards even though every single industry on the planet does.

I started using Lyft as a passenger because I thought it was a cool business idea and it was just plain convenient. I’ve had a couple friends get DUI’s and the grand total came in at over $10,000. It’s kind of sad to admit it, but that more than anything motivated me to never even come close to drinking and driving again. I could take 500 $20 taxi rides and still come out ahead, not to mention the fact that you would lose your license and you could possibly seriously harm someone else or yourself.

In our society taxi drivers aren’t anywhere near the top. Let’s face reality: most of the taxi drivers I’ve ever ridden with are immigrants who came to this country for a better life and the only job they could get was as a taxi driver. That’s fine but the only problem is they’ve been doing a really shitty job lately. Companies like Lyft and Uber are exploding right now because taxi companies and their drivers to some extent have exploited their customers for years. During the past few months, I’ve been taking Lyft more and more and cabs less and less and all the Lyft drivers I’ve talked to just seemed so happy.

A lot of them were actually former cab drivers but now that they were working for themselves instead of a cab company they were like new people(does that ring a bell??). Every time I got in the car with one of them, they would tell me about how great Lyft was to work for and interestingly enough they would mention that they needed new drivers. I didn’t know this at the time, but Lyft offers $250 for new driver referrals so that may have been why they were always asking me to drive but either way it worked.

I Became a Taxi

Some people might find it odd that someone with a full time high paying job would drive a taxi in their off hours but the cool thing about driving for Lyft is that it doesn’t feel like work. If I was doing it 8 hours a day, it would be a different story, but I’m only working a few hours a week and I actually make more driving for Lyft than I do at my day job! I only drive during peak times(Fri-Sun) but it’s usually one night here or one day there and that’s it.

A lot of drivers were telling me they were making $40-$50 an hour during peak times so I figured hey why not just drive during peak times? The thing I like most about Lyft is that you are really just working for yourself. You can schedule hours ahead of time but you don’t have to. Every time I’ve driven so far, I just turned on the app and started picking people up. There’s something to be said about that type of flexibility.

Who Cares What Other People Think?

The only negative reactions I’ve gotten so far have been from some of my friends. When they think of Lyft, they think of taxi drivers. But that couldn’t be further from the truth. Lyft has all three things that I look for in a job: flexibility, good pay and it doesn’t feel like work. But a lot of my friends laugh or look down on me for driving for Lyft and working a day job. Luckily, I could care less what they think.

You will always have people like me who are willing to try out new things and build multiple sources of income.  And you’ll always have the people who get too comfortable working the same job day in and day out and when something bad happens they get screwed because they weren’t prepared. I see it all the time at my job and I see it all the time in real life. People think they’re more valuable than they are and they forget that there’s no loyalty in the corporate world. It’s every man and woman for themselves.

Don’t Knock it ’til You Try It

When I tell people that I make money on the internet I don’t think they believe me. And to be honest, there was a point where I may not have believed it myself. But ultimately, I gave it a shot and tried it out. It could have been a huge waste of time but I never would have known if I didn’t go for it. Similarly with Lyft, I heard people were making $40-$50 an hour and I tried it(it was extremely easy to sign up).  After only a couple weeks of driving, I love it. It’s easy and I get paid very well for driving people around and talking to them. It might be just a honeymoon phase but if the excitement does eventually wear off I can quit and I’ll be a few hundred(or even a few thousand) richer.

You never want to approach any situation or opportunity like you’re too good for it because that’s the perfect way to miss out. One of the smartest people I know once told me that no matter how crazy someone sounds or no matter how ludicrous an idea might appear you should always keep an open mind. It doesn’t mean that you have to pursue it or follow through, just hear them out. Because you never know when the job of your dreams or the opportunity that will put you over the top and let you leave your day job will come along.

Readers, would you take a job if other people looked down it but you enjoyed it? Be honest. Do you know people who have too much pride to take more menial jobs even though they’re not doing anything special elsewhere?