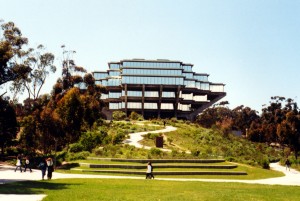 We all know that there’s a high correlation between going to college and making more money, becoming more successful, etc.  But is there anything special that’s being taught at these elite universities that isn’t being taught at your average state school?  I started thinking about this a lot during college because I had some of the worst professors you could imagine.  I’m sure they were doing some brilliant research but they couldn’t teach worth a damn.  Their lectures consisted of reading straight from the book and re-using the same tests from the year prior(some of them at least changed the numbers around).  I actually started doing better in school when I stopped going to lectures and spent that time studying instead. END_OF_DOCUMENT_TOKEN_TO_BE_REPLACED