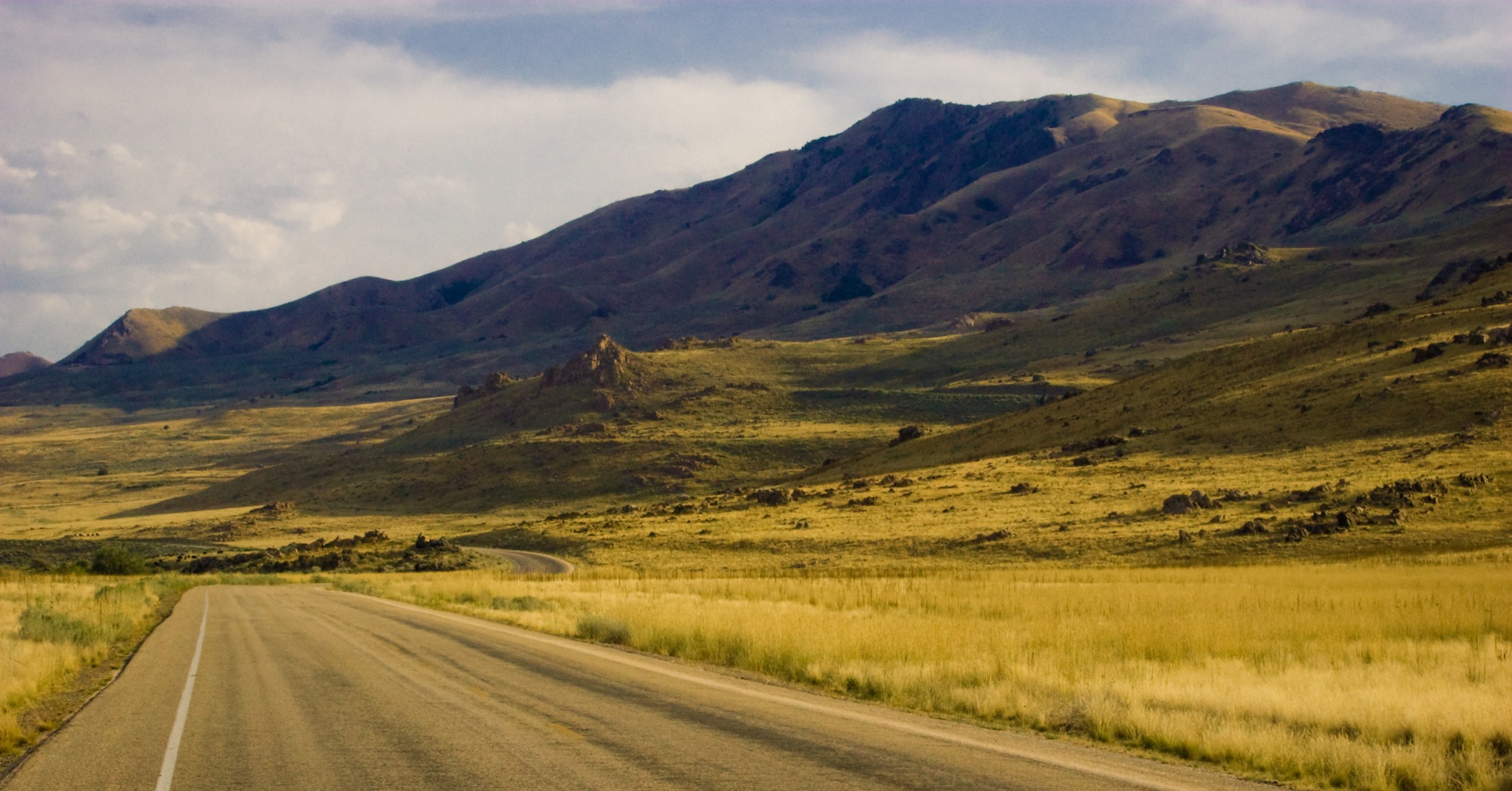 Leave a Reply to Carnival of Financial Planning, May 1st Cancel reply