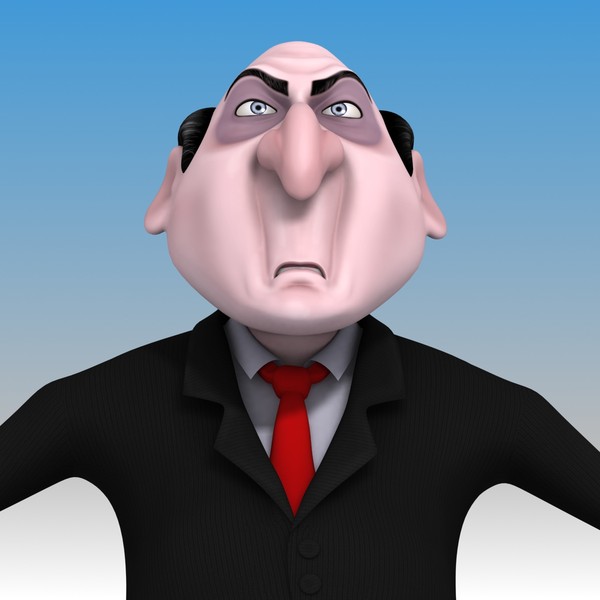 This article tells the story about a mid-level energy company that was experimenting with fracking during the 1990’s.  The company’s profits were dwindling, the stock price was falling and the CEO was unfortunately stricken with cancer.  It seemed like a recipe for bankruptcy but then a young engineer discovered the perfect mix to unlock natural gas from shale and almost single-handedly saved the company.  In two years, Mitchell Energy’s gas production went up by 250% and the company was sold for $3.1 billion.  The owner, George Mitchell was now worth $2 billion and the engineer who discovered this breakthrough process that is now applied in fracking processes across the world made $100,000 the year the company was sold.  He never even received a bonus. END_OF_DOCUMENT_TOKEN_TO_BE_REPLACED