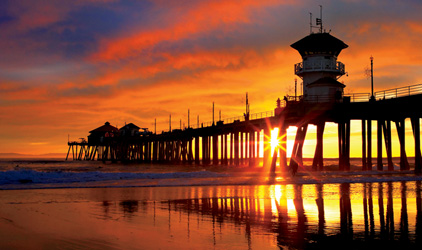 We all know that the income disparity between management and those on the front lines is widening but no one wants to do anything about it. I have experience on both sides though and know how to handle it. END_OF_DOCUMENT_TOKEN_TO_BE_REPLACED