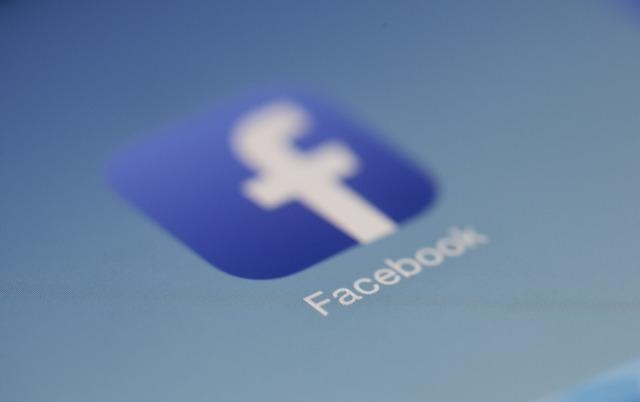 Whether you love it or hate it, Facebook, and countless other social media platforms, are here to stay. It’s a new part of life in our modern, tech-driven society and culture.

Many fans of social media argue that these sites are just a new way of communicating, and that they can in fact improve our communication. By using Facebook, people actually have the opportunity to connect and keep up with far more people in their lives than they would have been able to fifteen or twenty years ago. And as humans, we do have a need for social interaction – and that’s exactly what social media is for.

Critics aren’t much impressed by that argument. They believe that interacting with people on Facebook and other social media platforms isn’t real socializing. It looks like it, it might feel like it – but there’s apparently no substitution for talking with someone “in real life,” or face to face.

Interestingly, the critics may be on to something. A study published in 2013 shows that the more someone engages with a site like Facebook, the less happy they become with their own lives. And other studies reported on in various popular media outlets associate Facebook with all kinds of negative emotions and affects, including feelings of jealousy and a subsequent reaction to that envy.

Social media makes it extremely easy for even the most appreciative and grateful among us to start comparing themselves to others – and finding that they often come up short. Everyone else’s good news, amazing photos, and check-ins at cool places come at us constantly.

When we’re frequently checking Facebook multiple times a day, there’s no break from the stuff to look at that other people have and we don’t. That’s enough to wear down anyone’s efforts to focus on what they do have instead of what they don’t.

But this goes way farther than just feeling jealous of everyone else’s seemingly-better lives. When you find that social media is making you jealous, it can impact your financial bottom line.

Before you say, “it doesn’t!” consider the fact that research has shown frequent Facebook users are not only less happy and physically unhealthier than infrequent users, but their finances and credit scores are in worse shape, too.

When you get on Facebook (or any other social media platform) daily, and are constantly bombarded with updates, photos, and other content that puts the minutia of everyone else’s life on prominent display, you may find you don’t measure up to everyone all the time (fact: no one does!). You feel jealous of this person’s awesome vacations. You’re envious that another never seems to wear the same outfit twice, even though they have over a thousand pictures on their account.

Maybe you feel like you need to do something to keep up – or even to surpass your followers and friends. That’s when it becomes easy to start manufacturing information and events for the sake of sharing them along with everyone else’s.

Perhaps you wouldn’t normally go shopping for new clothes every other week, but you need to wear something new tonight when you go out with your friends for dinner and drinks for the third time this week and inevitably you take twenty new selfies, Instagrammed snaps of your drink and meal, and countless group photos until everyone was happy with how they looked.

It’s seriously hard to make the conscious decision to opt out of keeping up with the Joneses, when the Joneses are constantly uploading details about the brand new TV they just bought, or sharing pictures of the new luxury car they just drove off the lot after trading in the other luxury car they got last year.

It’s not easy to stick to your guns and work hard to make more money so you can build your wealth when people you don’t even like (why are they on your friend’s list, anyway?!) are constantly bragging about what they’re doing, how much they’re buying, and where they’re going on their next tropical vacation.

Facebook can bust your budget when you use it frequently and constantly compare your life to the lives of the people on your friend list. But just remember: these are curated samples of life, not reality. The people you interact with on social media want to receive a specific kind of reaction from their peers, so they upload content with intention.

What you see on Facebook is not the whole picture. So put on the brakes the next time you feel the urge to compare yourself to the updates and photos you see online – or better yet, stop wasting so much time investigating the life that someone else has uploaded to social media.