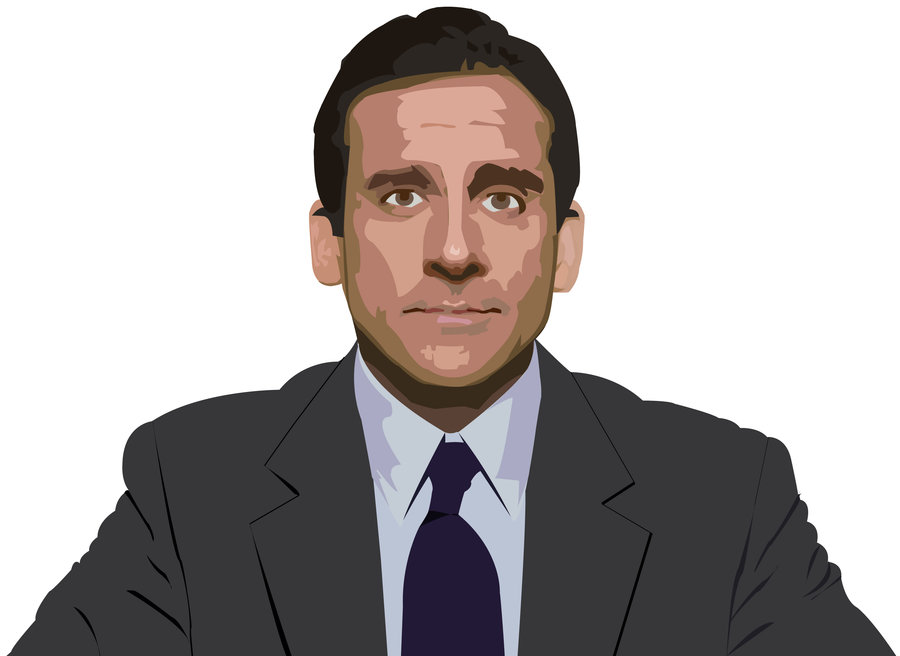 One of my favorite characters is the boss, Michael Scott.  The show is actually based around his lunacy and idiocracy when it comes to managing an office and he excels in these departments.  He’s also best known for coining one of my favorite phrases: “That’s what she said.”  But every time I see Michael in action, his managerial skills actually remind me of how poor most managers are at their jobs in real life.  Now they’re not as bad as Michael Scott but most people just aren’t born to be natural leaders.

Being Your Own Manager

If this is your first time reading one of my articles you might not know how much I love working for myself.  Let me repeat that: I love it.  I’m my own boss and I like seeing a direct correlation between how hard I work and how much money I make.  But I’ve also found that there are some nice byproducts to working for yourself that I never really expected.

I’ve quickly learned that no matter how smart you are, there’s only so much you can do as an individual.  In order for your business to grow, you have to hire other smart people who can follow directions, adapt to change and add intrinsic value to your organization.  That’s how nearly all successful businesses were built.

On my end, I’ve already explored hiring virtual assistants, writers and web designers.  But to be honest, it’s been tough.  I’m pretty damn cheap when it comes to hiring help so I look for people that I can pay just enough to get the job done in a satisfactory manner.  I want good people but I also don’t want to overpay for them – that’s hard to find.

I’ve actually been lucky to have some horrible managers in the past since now I know what not to do.  Here are some of the things I like to see in a manager and try to incorporate into my own managerial skills:

Managers in the Corporate World

When I talk to other people about their jobs, I rarely hear complaints about their managers.  They might lament how much they’ve been working or how little they’re paid, but rarely do I hear them bitch about their bosses.  I’ve had the exact opposite experience though: I’ve never had a good boss.  Now granted, I’ve only been working in the corporate world for four years but I’ve had quite a few bosses in that time frame.  I do have a theory why this is the case though in the engineering field.

Most people are promoted based upon their job performance in my industry.  So if you’re a really good engineer, then you move up and become a lead.  A lead is more like the team captain of a small group of engineers than a manager though.  You might be in charge of a few people but you’re still down in the trenches doing a lot of the grunt work.  If you’re a good lead though, then you get to become a manager.

Some people are able to make that transition smoothly but others aren’t because they were never trained to be a manager.  They were promoted because they were good engineers, not good managers.  I think this phenomenon happens a lot in the math and science industries since you have really smart people who are very good at the nuts and bolts of their job but they’re not good managers.  They don’t know how to motivate employees, manage a group of peers or communicate well because they don’t have the experience.  Some will learn as they go but others never successfully make the transition and stay where they’re at.

The Paradox of Promotion

When you think about it, a promotion is usually a good thing right?  You do a really good job so you’re promoted from lead to manager.  Let’s say once you become a manager though, you’re in way over your head and your bosses clearly see that you are not fit to move up to Group Manager because of that.  Since you’re unable to perform your duties as manager, the next logical step would be a demotion right?  You were just passed up for a promotion because you stink at your job yet you will probably remain there indefinitely.

I call that the paradox of promotion since employees will keep getting promoted until they’re no longer good at their job.  Once you’ve found a nice home doing a job you’re no good at you’ll stay there for the rest of your career.

Within a large company, there are lots of different managers and group managers and vice presidents so a few bad apples won’t make a huge difference.  But when you’re running your own business like me, you’ll discover very quickly if you have what it takes to be a good manager.  If I hire more people and my business grows, I’m obviously doing something right.  But if I hire more people and my revenue stagnates I’m probably doing something wrong.

Right now, it’s just me and a few other  part time workers but if things go well I’ll know very soon if I’ve got what it takes to be a good manager.